My father was born into a farmer’s family and before him his father. We belong to a farming community. We have always been tilling our lands. In the past, along with farming, we also fought with the assorted rulers ranging from Razia Sultan to the Mughals and the British. In Khushwant Singh’s words: “The Jat was born the worker and the warrior. He tilled his land with his sword girded round his waist.” 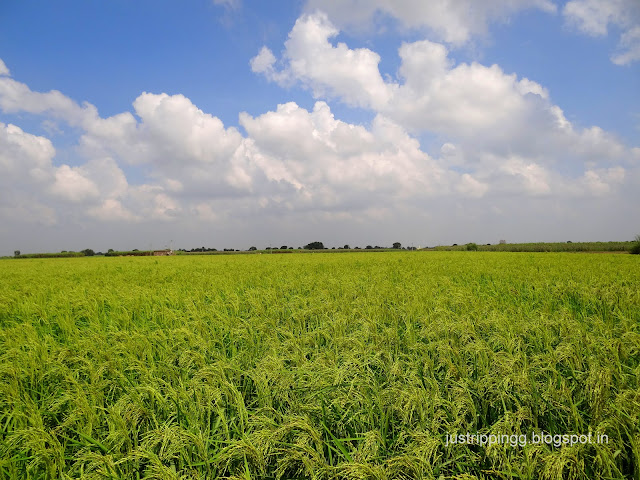 Our worldly possessions were a pair of bullocks, a plough, few buffaloes and some land. Times changed. Youngsters aspired to move out of the villages. Families were large and the land holdings small. Armed forces and the police was the logical choice for the born warriors known for their courage and fortitude. Father too moved out of the village, stayed with relatives and got a college degree. Hopes of a big family and an entire village rested on him. 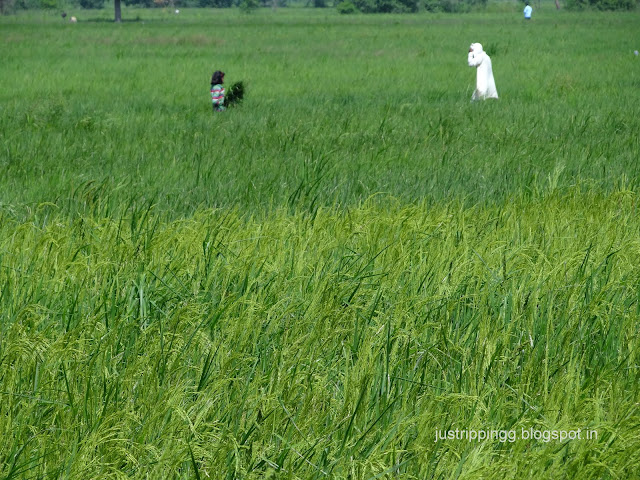 He eventually came to Delhi where he got his big break in Delhi Police. With time, he moved into the police quarters in Lutyens’ Delhi. We kids came along, born in perhaps the most elite address in whole of India – Chanakya Puri, house to pretty roads, embassies, cars with diplomatic plates and Chanakya theatre and Nirula’s!

Over the years, the village where Dad was born and where he grew up would keep pulling him back. He would visit his village whenever he could manage leave. Once a year we too made the trip. The summers would always make one of us sick. Instead of good times the trips turned into disasters. It was decided that now trips would be made in winters during the Christmas holidays. 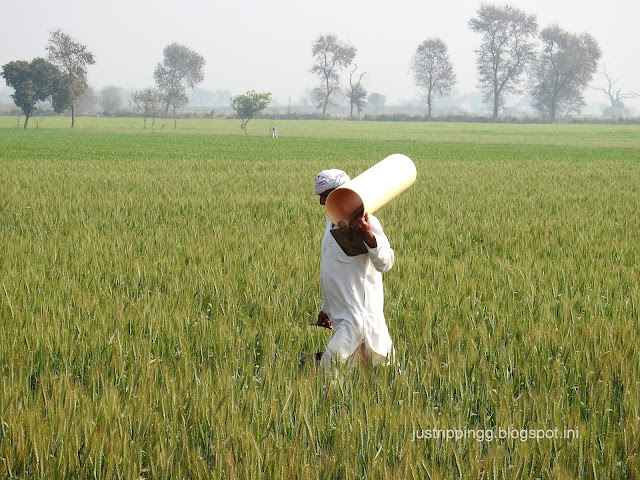 A week before the trip an inland letter was posted to the village announcing our impending arrival. Dad usually was not part of these longish trips.We would wait for the mini bus (yes, these were private buses and for some reason were smaller than the usual DTC buses) at the corner of Sardar Patel Marg and Willingdon Crescent. The bus carrying the excited kids would lurch its way to the ISBT Kashmere Gate. To its credit ISBT then smelled as bad those days like it does now. Mom would drag us through the chaos looking for the stand where the roadways buses ply for Mathura. 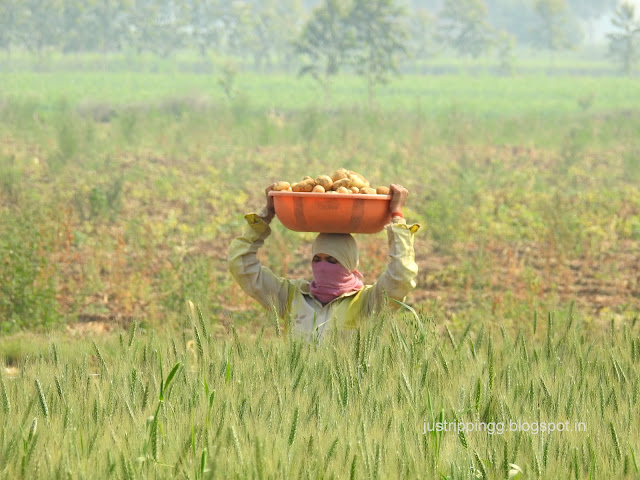 The bus with Mathura / Agra sign pulls in and there is a mad scramble to get in. Bags and handkerchiefs are thrown through the windows to mark the seats. When the dust settles we had just managed to get ourselves a seat. Roadways bus journeys are a world onto themselves. Just as everyone is settling there is a sharp rap of knuckles on the metal ceiling of the bus. The bus falls silent. The performance begins. The salesman is selling candies – candies for kids, candies that will help you cope with motion sickness, candies for timepass and candies to gift your relatives. The sales pitch, the voice modulation is top-notch. Zig Ziglar would be proud - Product Price Place Promotion at its best. “Yes, of course you can try for free”.“Oh yes, since this is company scheme you get discount too”. “The orange candy is our best selling flavour and these are the last few packets left.” 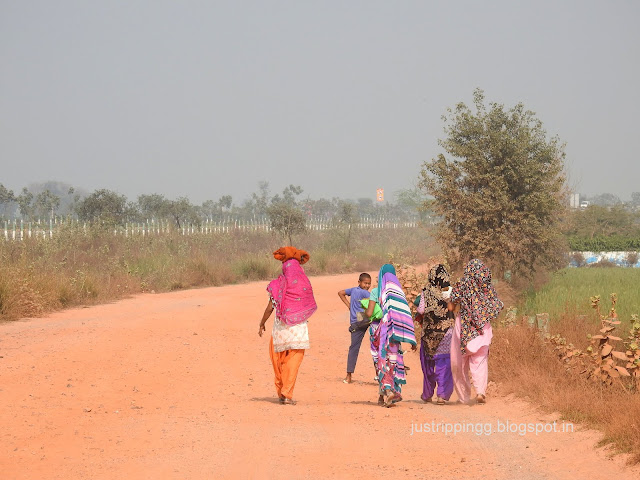 At other times the salesmen would promise to get rid of your 20 year old kabz with this churan, fix that pyorrhea with just a rub of this powder, turn you into a bestselling upanyas writer with these pens and turn your kids into Picassos if they start practising in these colouring books. Once the salesman doubling up as a dentist pulled out a decaying teeth. The relieved patient finally smiled after days of agony. The customers fall over each other to lap up the assorted items. Kids hanker after their mothers for the candies. Just sit back and enjoy the show. 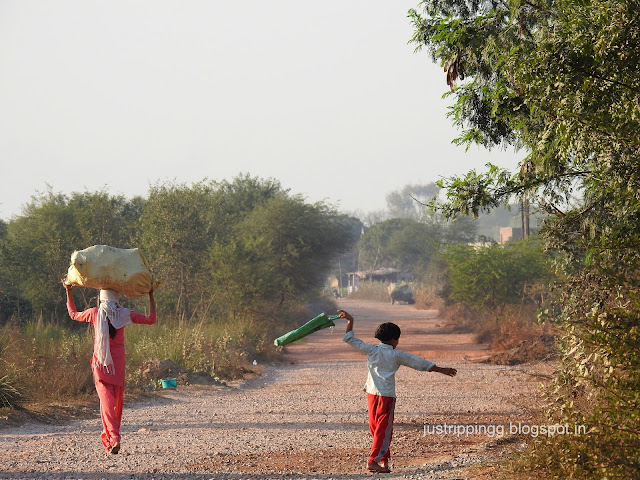 The UP Roadways bus tears through the highway amid mustard and wheat fields. Roasted peanuts smell mingles with the tang of oranges. Infants wail. Somebody has puked in the aisle - the candy apparently didn’t work. Bidi smoke wafts through the interiors of the bus.
At Mathura, we change the bus that would bring us closer to our village. Now these buses that run in the interiors of district are special. Bumping on rutted tracks the whole body would shudder, the window panes rattle as if hailstorms are raining on the roof, the engine would scream and the gears grind before dropping into the slot – a cacophony cocktail no Hollywood sound engineer can ever create. It was miracle that the bus did not disintegrate. There was some unseen superglue holding the entire contraption together. Mom has begun to glance out of the window periodically. She sees something and yells for the driver to stop.

India Post had delivered the letter. Our cousin brother is waiting by the roadside. The late model shiny wooden cart shod with wooden wheels sits gleaming under the winter sun while the bullocks graze nearby. The passengers look at our waiting ride with total envy. We tumble out of the still intact bus. Smiles and greetings are exchanged. Yes we have grown up since he last saw us. Bullocks are harnessed to the cart, bags are loaded, a sheet is spread and we grab our spots. Brother raises the stick, yells to the bullocks, pops the clutch ..er.. tugs at one of the tails and we are off.

From the mini bus few hours ago to two roadway bus rides and now to the bullock cart; the thrill continues. Brother decides to raise the thrill levels a notch higher. The cart is rolling through the narrow dirt track lined with high wild grass. “Robbers hide among the tall grass, waiting to pounce upon the passers-by.” We go very quiet –only the jingling bells of the bullocks providing some relief in the silence as we start seeing things in the grass. 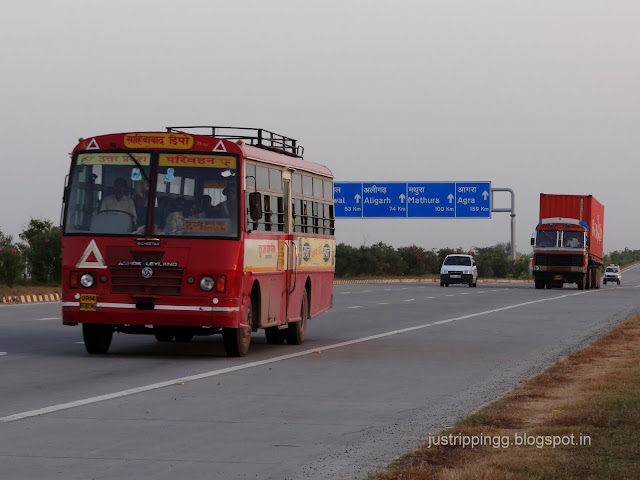 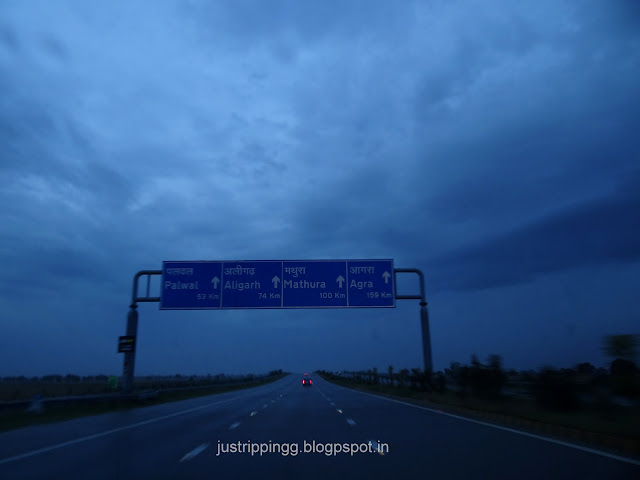 The coming of cars ended the thrill and romance of travelling to the village. While in the past it would be few days trips, now it is mostly a one day return trip. Today you are travelling to attend the engagement of your cousin brother’s son. The Yamuna Expressway built to give competition to American freeways provide additional thrill of darting people across the lanes. Built of white concrete, the best expressway in India is a peephole into the changing roadscape across the country. Few kms on the smooth tarmac and you want to keep going to the end of the Indian peninsula.

Today you will get off at the Aligarh exit to dive into some village life on the way to the waiting ceremony. The last few kms on the broken service road provide some throwback to the days of yore.

Here is a Photo Journey – hope you enjoy it as much as I did. 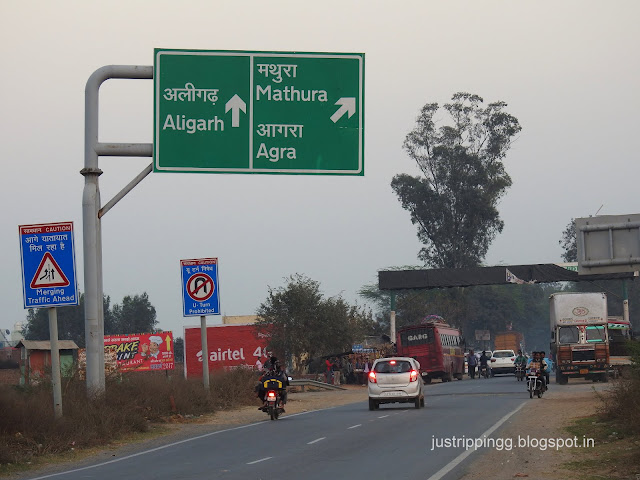 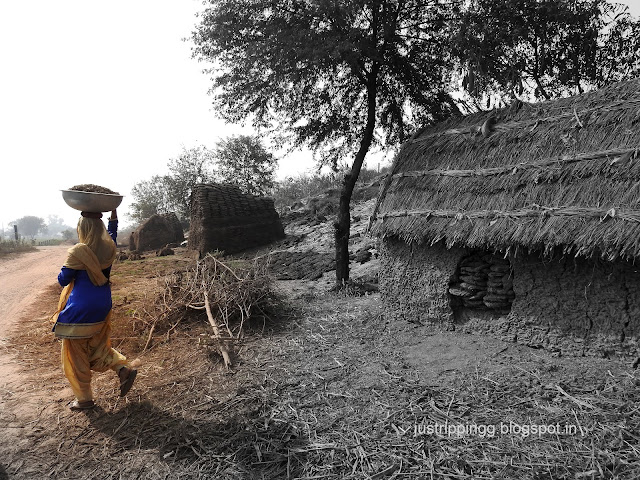 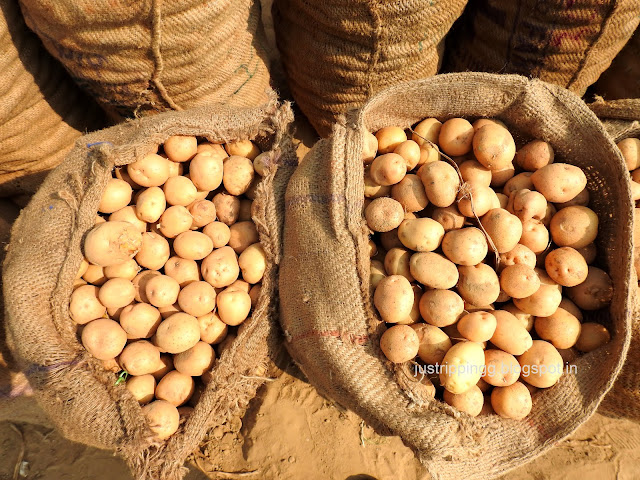 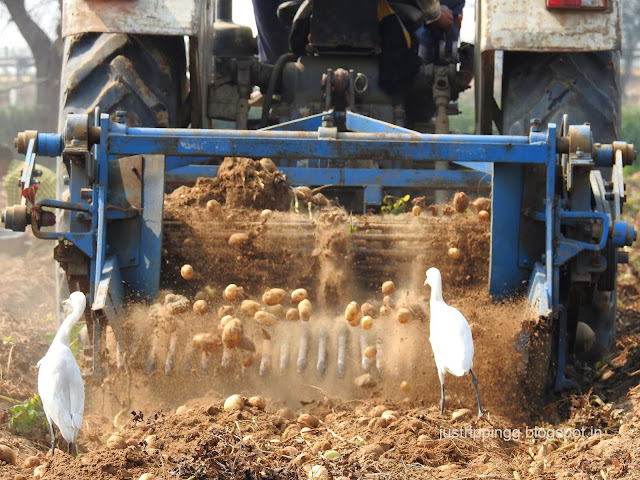 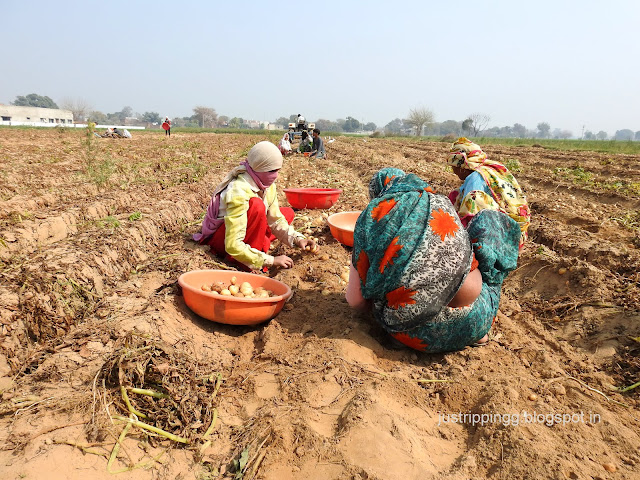 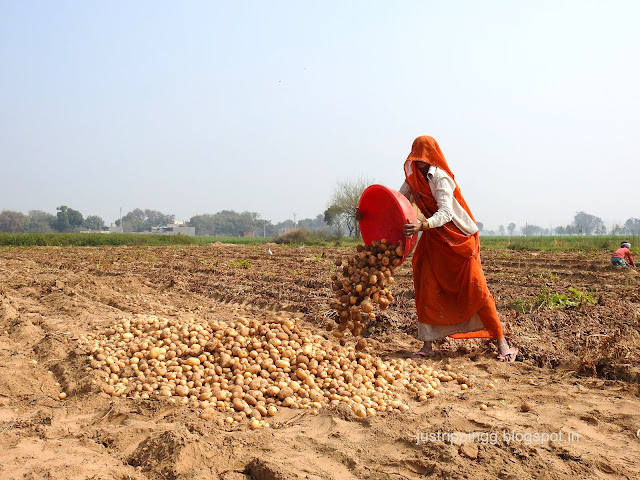 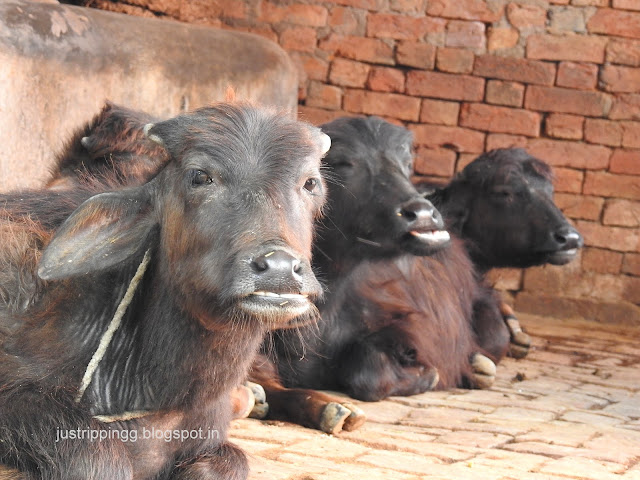 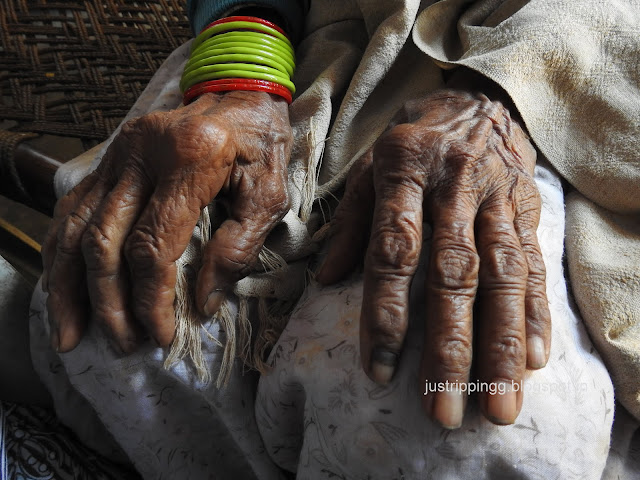 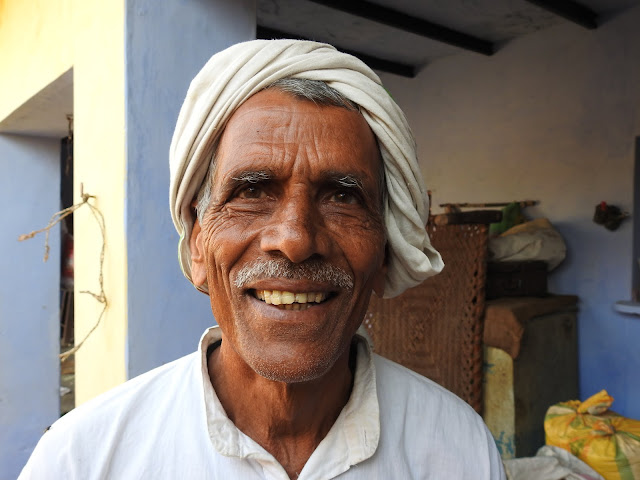 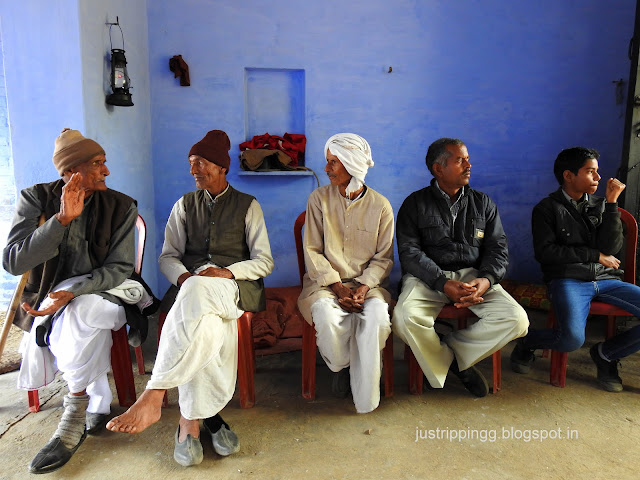 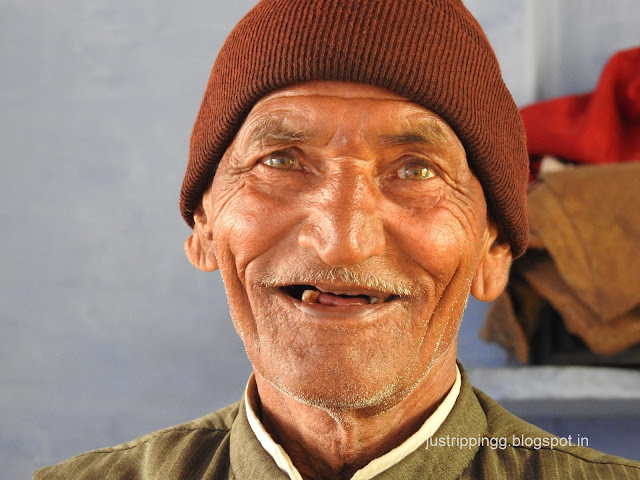 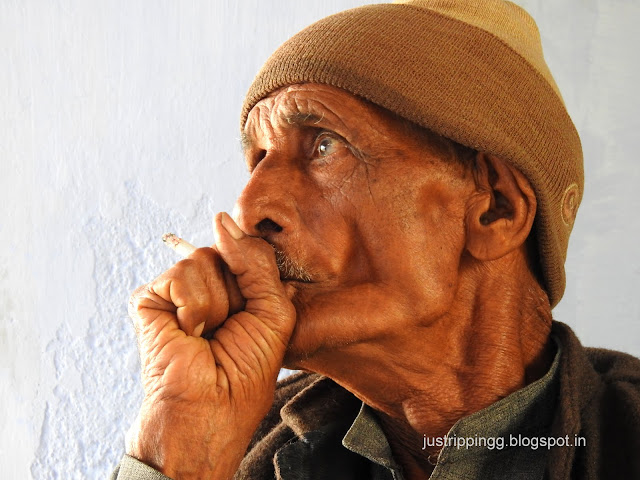 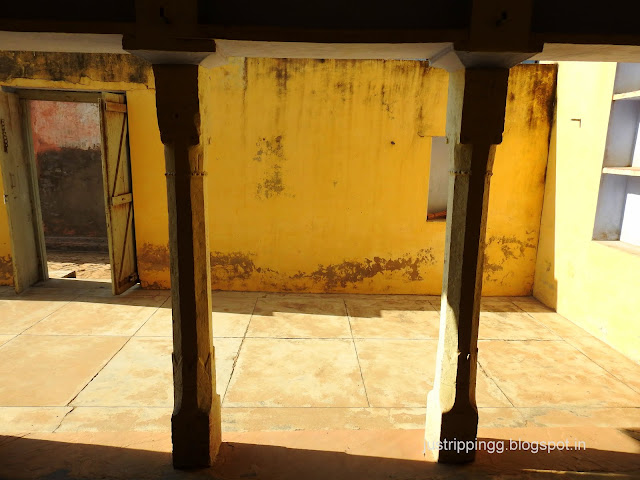 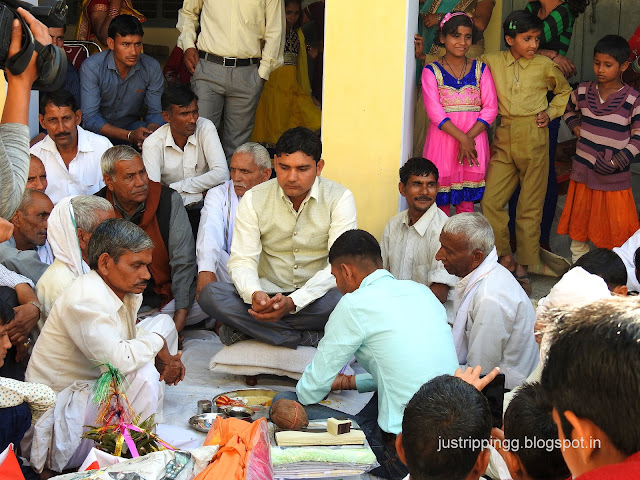 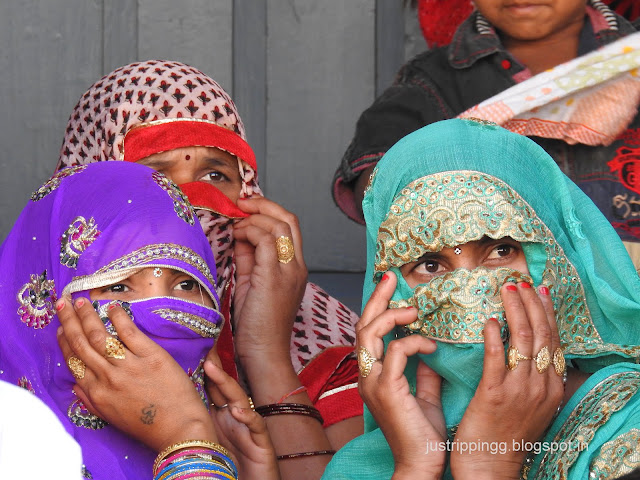 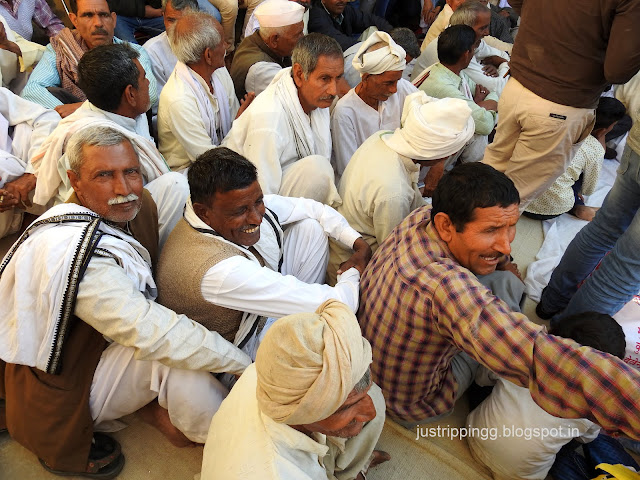 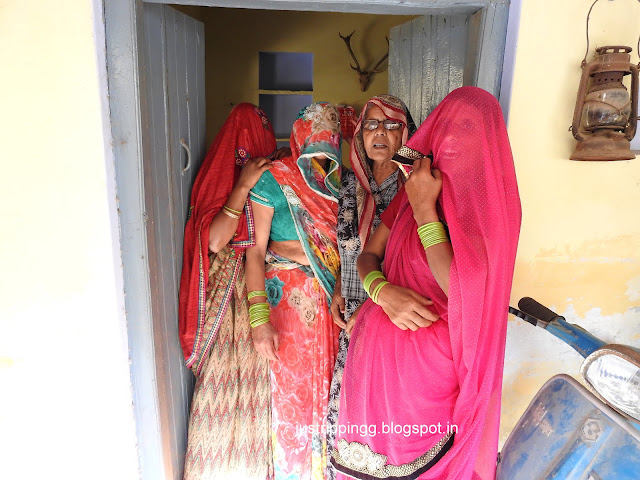 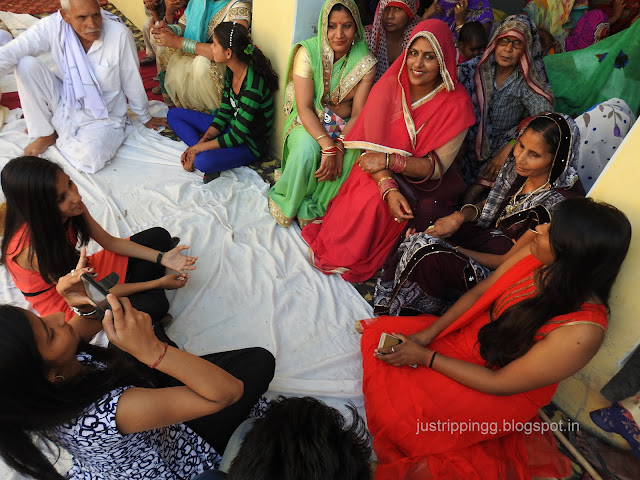 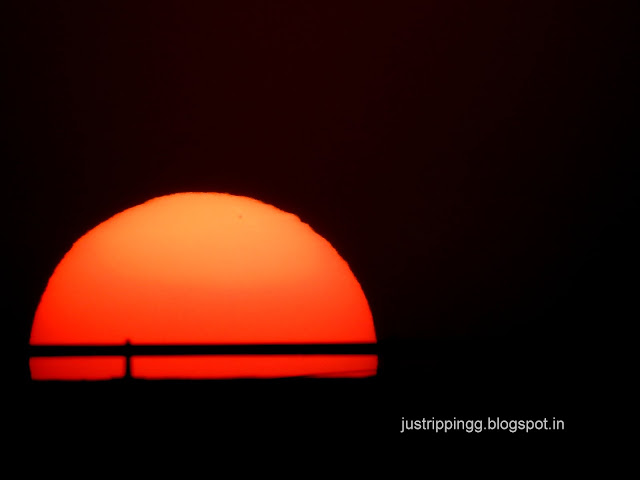 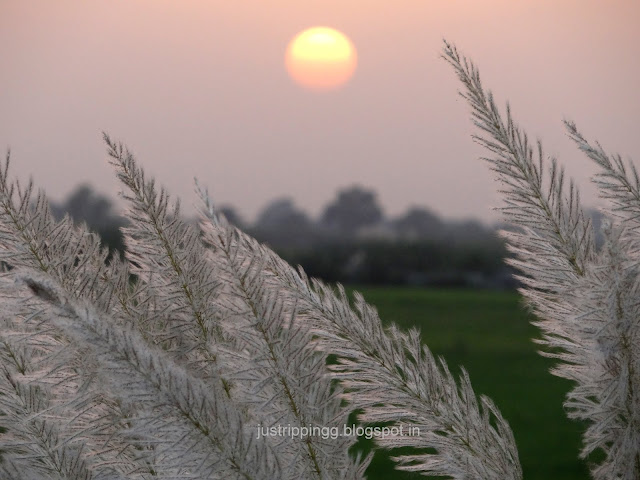 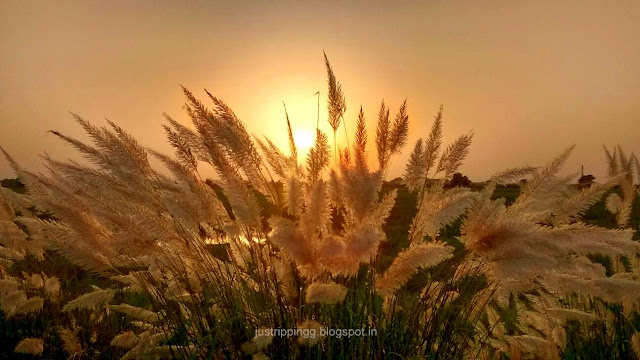 Related links on this blog:
Mother's Childhood in Dholpur State